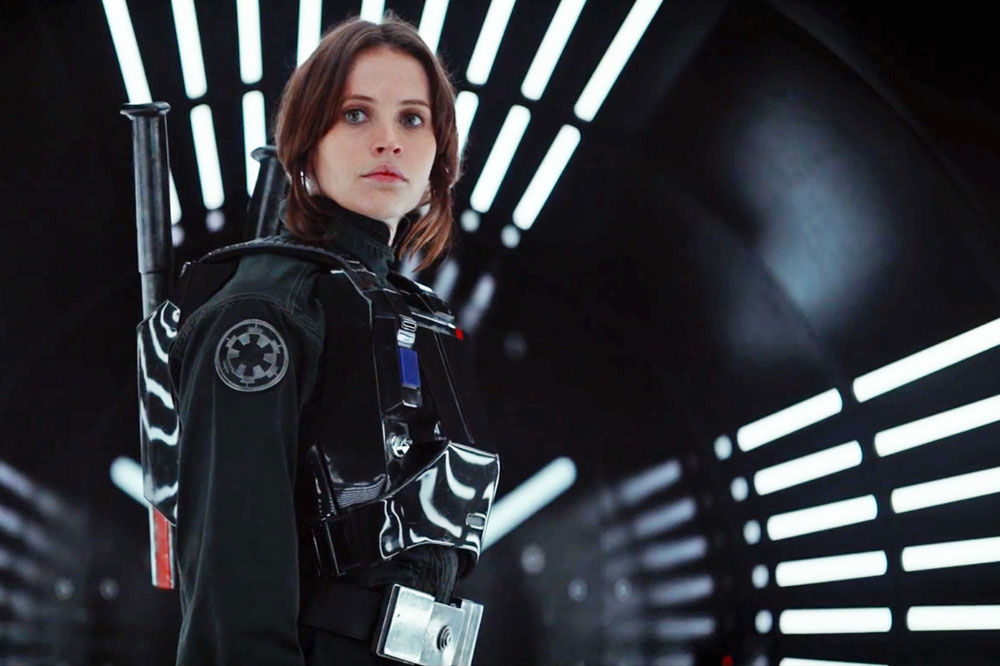 8 films to watch this winter

Going to the cinema is great any time of the year, but maybe even more so during winter. The smell of popcorn, the welcome refuge from miserable weather outside (if you don’t live in the Canaries) and the fact that so many of the year’s best blockbusters are released around Christmas makes winter the perfect season to enjoy the big screen.

A romantic thriller set during the Second World War, which was filmed right here in the Canary Islands – in Fuerteventura and Gran Canaria to be exact. In this eagerly awaited drama, a French-Canadian spy, Max (Brad Pitt) falls in love with a French agent (Marion Cotillard) during a mission in Casablanca (which is actually the streets of Las Palmas de Gran Canaria).

In the third part of what for many is the most terrifying film of all time, Samara is back with the mysterious tape. A psychological terror movie starring familiar faces such as Johnny Galecki (The Big Bang Theory) that is sure to make even the bravest tremble in their seats.

Disney’s newest film tells of the adventures of Moana, a born navigator who sets off in search of fabled island. She’s accompanied on her journey by her hero, the demi-god Maui, and together they embark on action-packed adventures, taking on enormous sea creatures and discovering breath-taking underworlds as they go. Fun and laughter for the whole family are guaranteed with this film.

In this Christmas comedy, we’ll see how Clay (T.J. Miller) tries to avoid his rather annoying sister (Jennifer Aniston) closing the branch he’s responsible for by organising the best Christmas party in the company’s history and that way, hopefully, signing a hugely important client. What was initially meant to be a typical corporate Christmas party ends up turning into complete mayhem! Will he manage to keep his job?

Rogue One: A Star Wars Story

Christmas will come early for devoted Star Wars fans, as by mid-December you’ll finally be able to watch the much-awaited Star Wars spin-off. The plot runs between Episodes III and IV of the saga and tells the story of Jyn Erso (Felicity Jones), a problematic Rebel Recruit who is entrusted with an important mission: stealing the plans of the Death Star. Will she manage it? You’ll have to watch it to find out…

An all-star cast that includes the likes of Will Smith, Keira Knightley, Kate Winslet, Helen Mirren and Edward Norton tells the story of Howard Inlet (Smith), an advertising executive that lives in New York. When his life takes a drastic change following unthinkable personal tragedy, his friends find themselves having to go to rather unconventional measures to try and help him.

The second part of one of the most talked-about trilogies of the last few years will hit the screens just in time for Valentine’s Day. Will Anastasia be able to start a new life far away from Christian Grey? That’s what she’s hoping to achieve in this film, which sees her moving to Seattle and getting a new job and, with it, a new boss, Jack Hyde (Eric Johnson).

King Arthur: Legend of the Sword

This action film introduces us to Arthur as a young man, walking the streets with his gang of what used to be Londonium, totally unaware of the life he is destined for. Finding the Excalibur Sword, he’s forced to face very difficult decisions and has to master the sword to be able to defeat the tyrant Vortigern. It’s an adventure-packed movie that looks set to triumph in the box offices.

If you’re in the south of Tenerife and fancy watching one of the films we’ve mentioned (or any other films we haven’t included), head to Multicines Gran Sur located in the Gran Sur Shopping Centre in Costa Adeje, where you can even watch your favourite film in English! If you don’t mind watching it in Spanish, you can also visit the cinema in Zentral Center in Playa de Las Américas.

I want to receive offers and news.