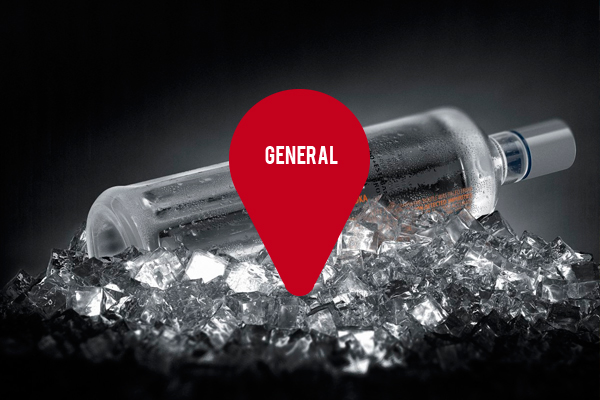 Most people believe that the perfect vodka comes from Russia – but they are wrong.  The purest, highest quality vodka is actually produced in a small Canarian borough. Yes, Blat Vodka has been rated in the United States as the purest, smoothest vodka on the market, meaning it keeps its traditional taste but avoids the painful hangovers. 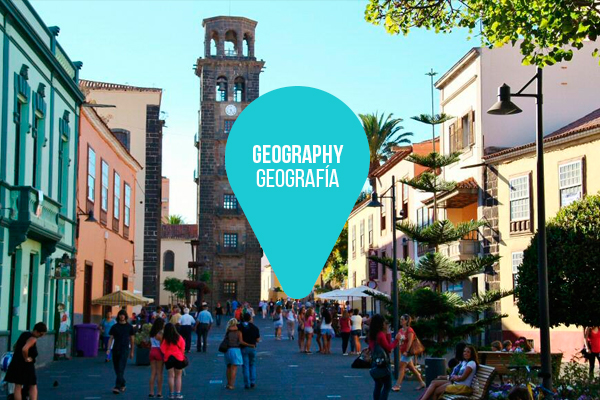 In 1999, the city of San Cristóbal de La Laguna was declared a World Heritage Site as a unique example of a non-colonial walled city. Founded in 1496, La Laguna was the capital of Tenerife until the 19th Century and is now the 3rd largest city in the Canary Islands. 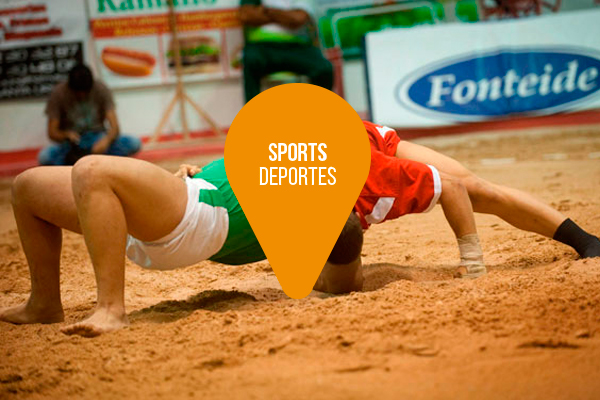 The native regional sport, lucha canaria (Canarian wrestling) is very similar to Sumo, and takes place within a circle of sand called “terrero”. In it, two opponents try to topple one another without hurting them, forcing one of the two to touch the floor with a body part other than their feet. 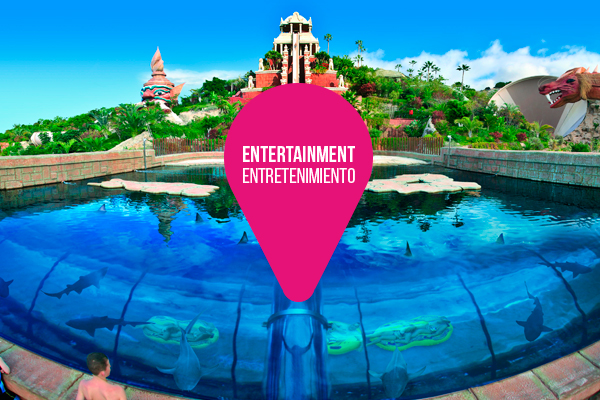 South Tenerife’s fabulous SIAM PARK was recently named “Best Waterpark in the World” by TripAdvisor. The award was presented during the second edition of the Travellers’ Choice Awards, where it beat off 300 competitors from around the world. 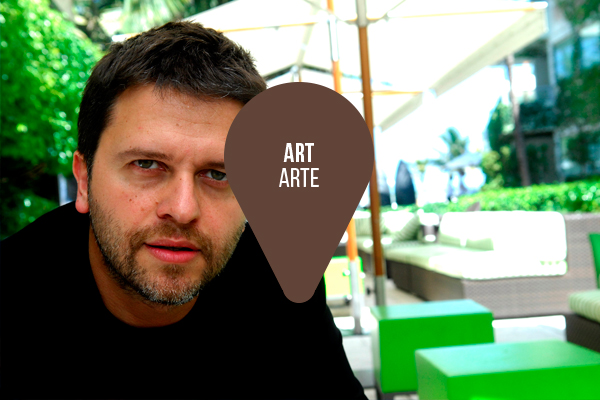 Director, producer and script writer Juan Carlos Fresnadillo was born in Santa Cruz de Tenerife. Best known internationally for directing 28 Weeks Later he was also nominated for an Oscar for the short film Esposados (1996) and won a Goya (Spanish equivalent of an Oscar) for Best New Director for Intact (2001). In 2007 & 2010, he launched two films called 28 Weeks Later and Intruders. 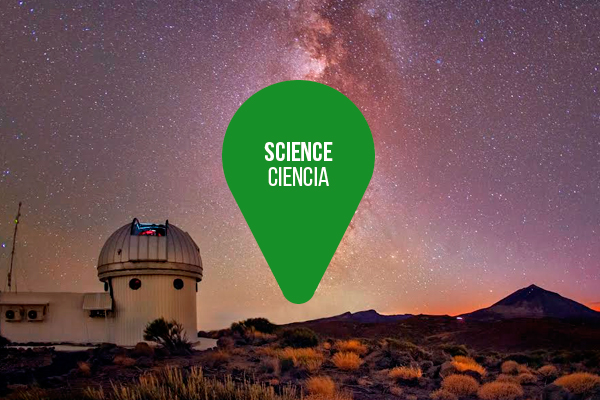 At 2,390m, the world famous Teide Observatory opened in the 1960s and marked the beginning of astrophysics in the Canary Islands. Its geographical location, coupled with the clear, unpolluted sky, have contributed to the Observatorio del Teide becoming one of the best places on the world to study the sun and home to Europe’s finest solar telescopes. 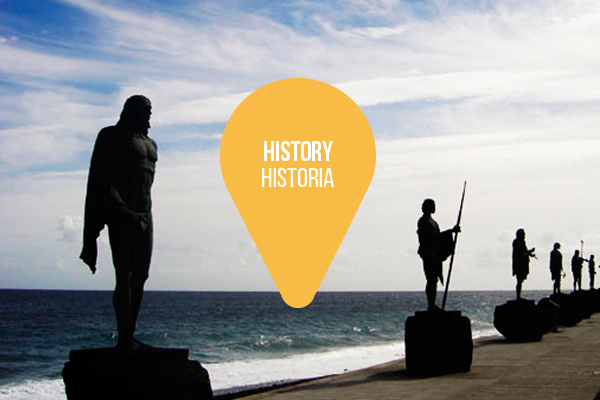 Before the Spanish conquerors arrived, Tenerife was divided into nine small kingdoms, each with a ruling King (Mencey in the Guanche language). These were: Abona, Adeje, Anaga, Daute, Icod, Güímar, Taoro, Tegueste and Tacoronte.