Culture of Tenerife; a new way of getting to know each other

Experience a culture trip in Tenerife is a new way of thinking about your trip to our archipelago. We have a lot to offer you.

We often think of Tenerife as a holiday of beach, sun and nightlife. None of these elements are missing on a visit to the island, but they can be complementary to other types of holiday objectives. It is up to us to divide our time and choose the best options to enjoy an exciting trip. A culture trip in Tenerife can be very wide-ranging and has many options in which to spend our time.

Today we are going to get to know some of the main museums, cultural events on the island or activities of an artistic or creative nature.

The Museum of Nature and Archaeology (MUNA) has been one of the main cultural references of the island since its inauguration in the 90s of the last century. It is located in the neoclassical building that was formerly the Civil Hospital of the city of Santa Cruz de Tenerife. This museum is internationally renowned and has one of the most accurate conservation systems for mummified remains in the world. Here you can see the best collection of remains from the Guanche culture and immerse yourself in the true essence of our island before the Castilian conquest.

The Museum of Science and the Cosmos in San Cristóbal de La Laguna is a space dedicated to technological and scientific innovations and their practical application. It is the ideal museum to visit with children, as they will be able to learn the basic principles of science while having fun with the many attractions. Also, keep in mind that it is free on Sundays.

The Museum of History and Anthropology of Tenerife – La Casa Lercaro is a space designed to assess the cultural, economic and anthropological evolution of the islands between the 15th and 20th centuries. Our islands were incorporated into modern history much later than continental Europe. All the rapid adaptation to Castilian customs and evolutions and previous traditions will be reflected in your visit to this museum in San Cristóbal de La Laguna. 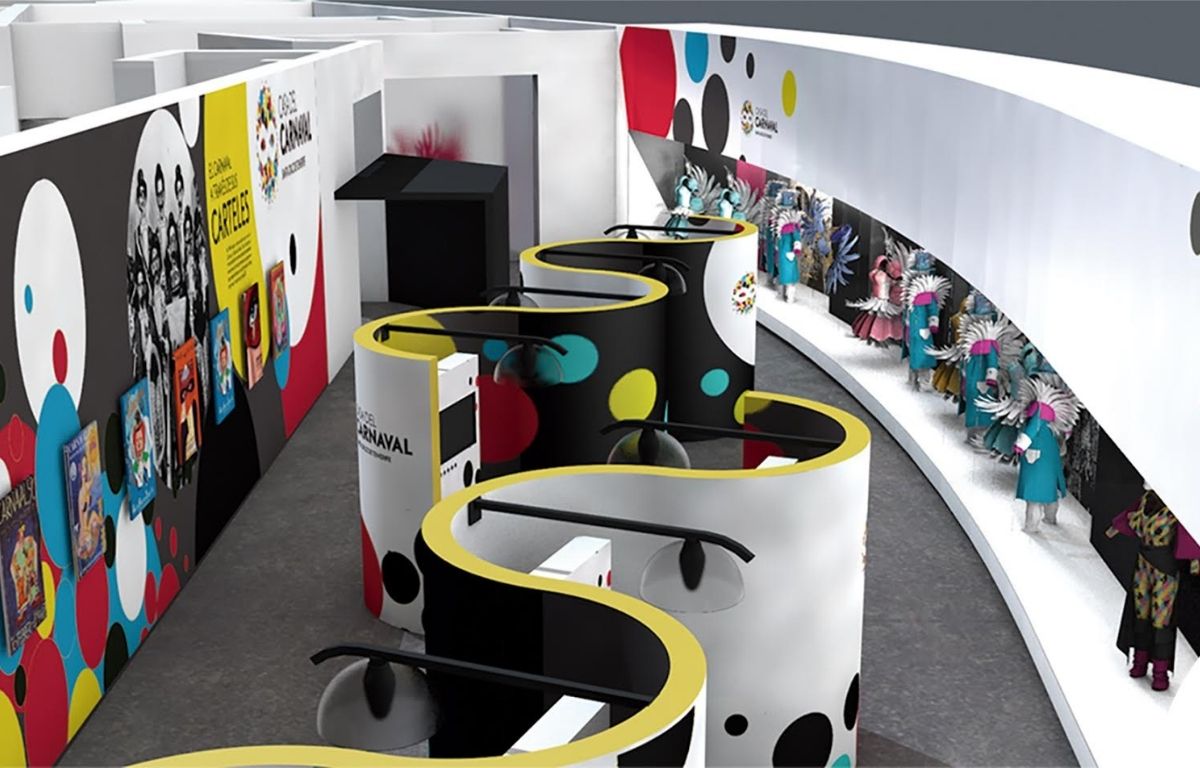 Other cultural spaces to visit

The Casa del Carnaval represents a unique cultural heritage of the Canary Islands, the carnival. Being the second most important carnival in the world, after Rio de Janeiro, it was necessary to bring together this great tradition in a house museum. You can learn about the costumes of the carnival queens, the creation of the murgas and groups and the history of this beautiful tradition that paralyses the island during the month of February.

The Teide Astronomical Observatory is a scientific reference at world level, we have one of the clearest skies in the world, we are a reference in the world of astronomical observation, mainly in the solar sphere. There are different guided options for visiting the observatory. You will be able to see the telescopes and the work of the scientists who work here every day.

Another of Tenerife’s most important cultural activities is music. The Tenerife Adán Martín Auditorium has a very complete annual programme for lovers of orchestral, chamber and operatic music. The Tenerife Symphony Orchestra has different performances throughout the year, complemented by national and international artists from the musical and performing arts. 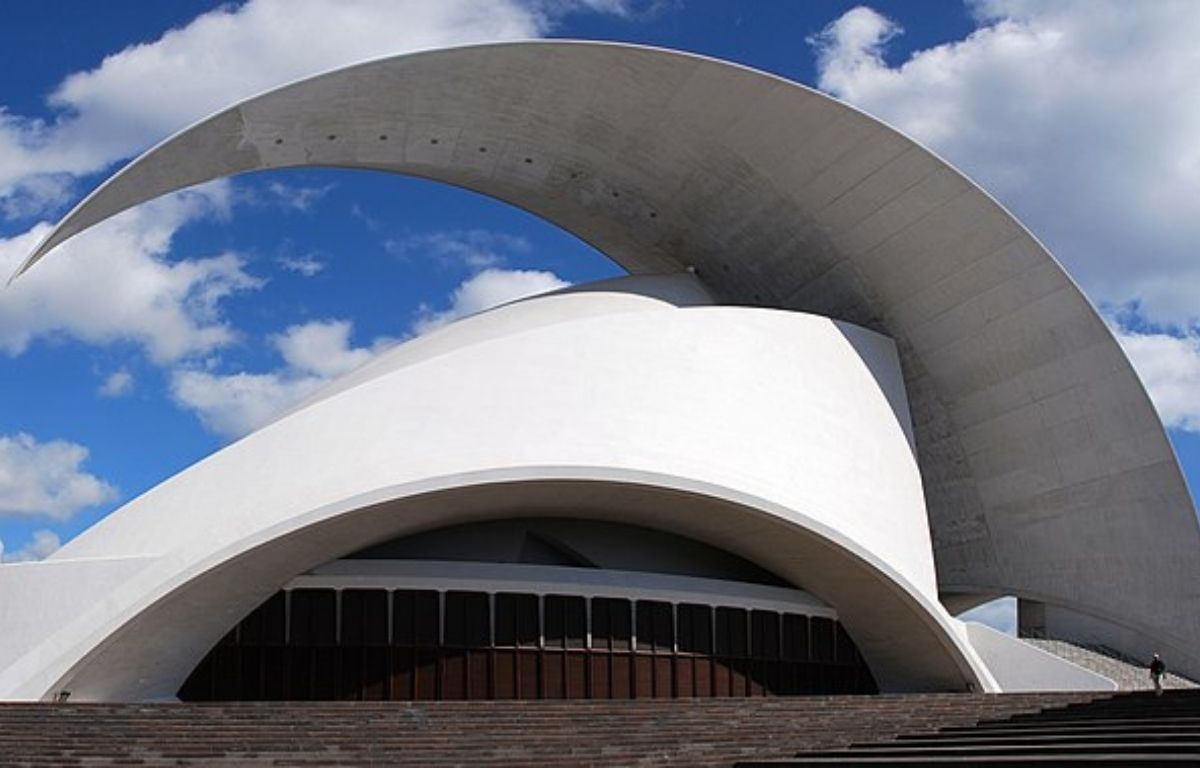 Art is an essential part of the philosophy of Baobab Suites, our hotel aims to be the home of new artists and exhibitors who want to show their work to our distinguished guests. We have a temporary exhibition space in our lobby to promote new artists.

We also collaborate on a regular basis with the Lanzarote artist Ángel Cabrera, whose motto is ” sacándole los colores a la vida”