Which is the best area in Tenerife to stay

Today we are going to find out which is the best area in Tenerife to stay in and where you can make the most of the features of your trip.

Tenerife is a traveller’s dream, a natural paradise that enjoys a warm and sunny climate all year round, making it an ideal destination for sun and nature lovers. In addition, Tenerife has a wide variety of golden sandy beaches and crystal-clear waters, as well as an impressive volcanic coastline. Today we are going to find out which is the best area in Tenerife to stay in.

Another great advantage of travelling to Tenerife is that the island is a very versatile destination, ideal for families, couples or groups of friends. There is a wide range of activities and attractions to suit all tastes, from boat trips along the coast to visits to theme parks and nature reserves. We are fortunate and delighted to share it with you.

Furthermore, Tenerife is a very well communicated destination with a wide range of accommodation, from luxury hotels to apartments and rural houses. It is also a very safe and friendly island, which makes it an ideal destination for a peaceful and carefree holiday. Its inhabitants have been living with the thousands of tourists who visit every year for decades.

Unofficially we can divide the island into three zones, which is something very common among the people of Tenerife; the southern zone, the northern zone and the Santa Cruz – Laguna zone. 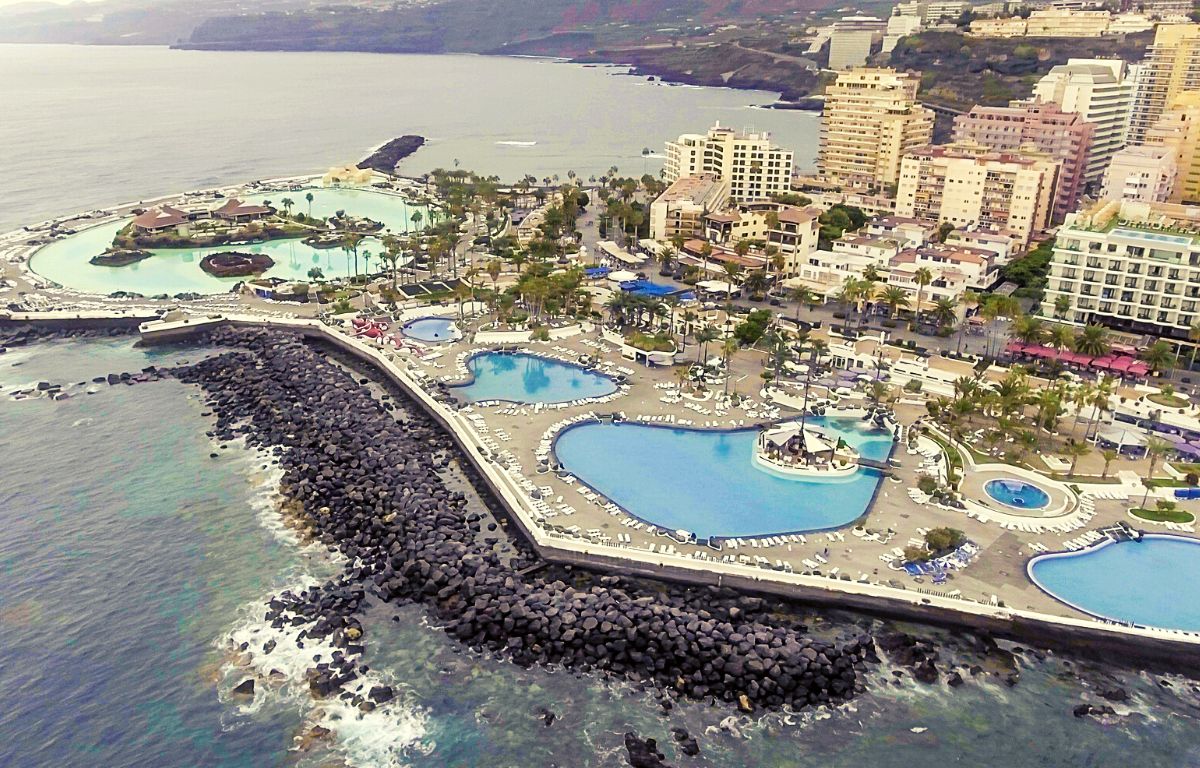 The north of Tenerife

This is a much greener and wetter area, with plenty of black sand beaches of volcanic origin and mountainous areas. The contrast with the south of the island is very pronounced due to the influence of the trade winds, you will feel that you are in a completely different place.

In the north you will find attractive black sand beaches, many of them wild, and one of the world’s leading zoos, Loro Parque. If you want to play with a bit of an advantage, the Teide National Park belongs to a municipality in the north, but the volcano is in the centre of the island and you can use different accesses; La Orotava in the north, La Esperanza in La Laguna and Chío in the south. 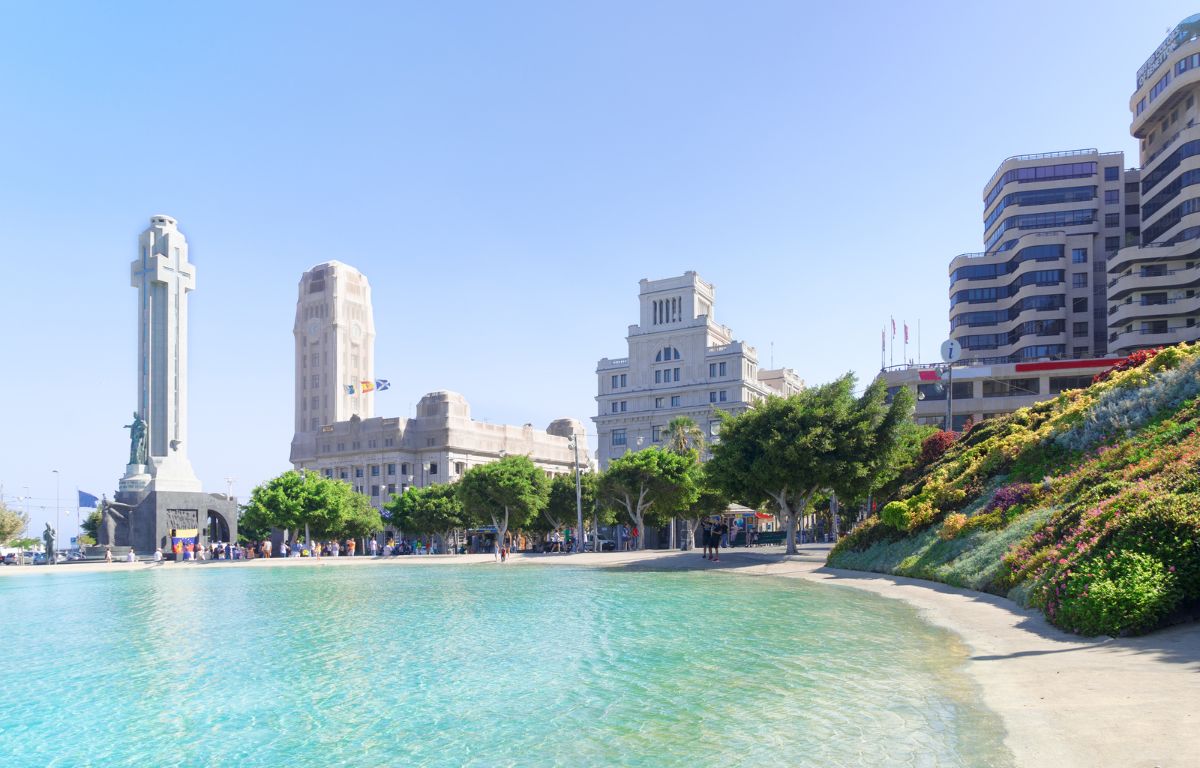 The south of Tenerife

This area of the island is the sunniest and most touristic of our land. It is one of the most popular areas of the island thanks to its impressive beaches of golden sand and crystalline waters, as well as its wide range of activities and attractions. As for the advantages of travelling to the south of Tenerife, one of the most important is that it is a very well communicated area with a wide range of accommodation. The largest and most luxurious hotels in the archipelago are to be found in this area, including Baobab Suites.

In the south of the island you will find large leisure areas and discotheques, the best water park in the world and perpetual sunshine all year round. The areas of Las Américas and Los Cristianos are the most popular with tourists, but there are other areas of great beauty such as El Médano and Los Gigantes, two towns you should definitely visit during your stay in Tenerife.

The metropolitan and institutional area of the island, where we can find monuments and buildings that are a reference to the history of the archipelago. A more business, commercial and university area that encompasses a large part of the island’s activity that is not related to tourism.

In Santa Cruz and La Laguna you will find restaurants, bars, museums and the most commercial activity. There are no metropolitan beaches, but you will be very close to well-known tourist attractions such as Las Gaviotas, Las Teresitas or the secluded and spectacular beaches of the Anaga Rural Park.

After so many virtues and so few defects, we have only been able to come up with one solution; stay at Baobab Suites and explore the whole of Tenerife from a hotel establishment with no equal on the island.